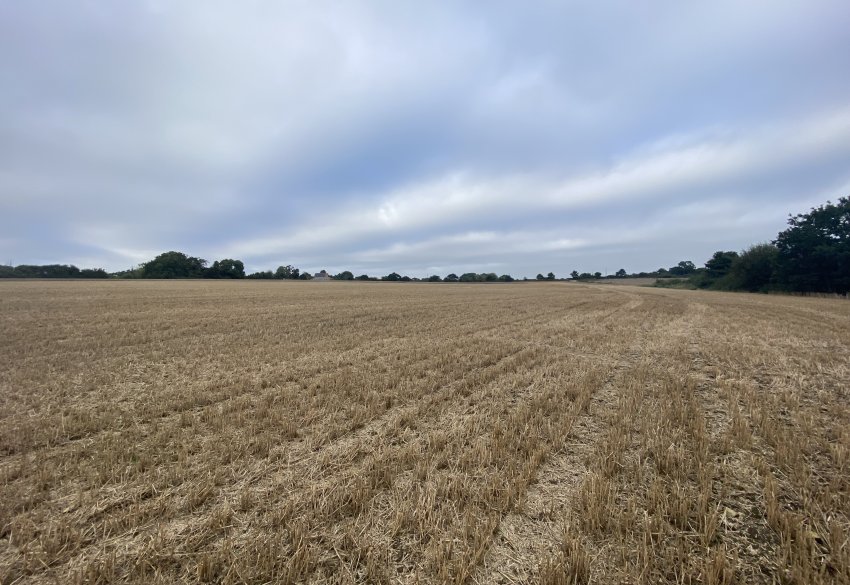 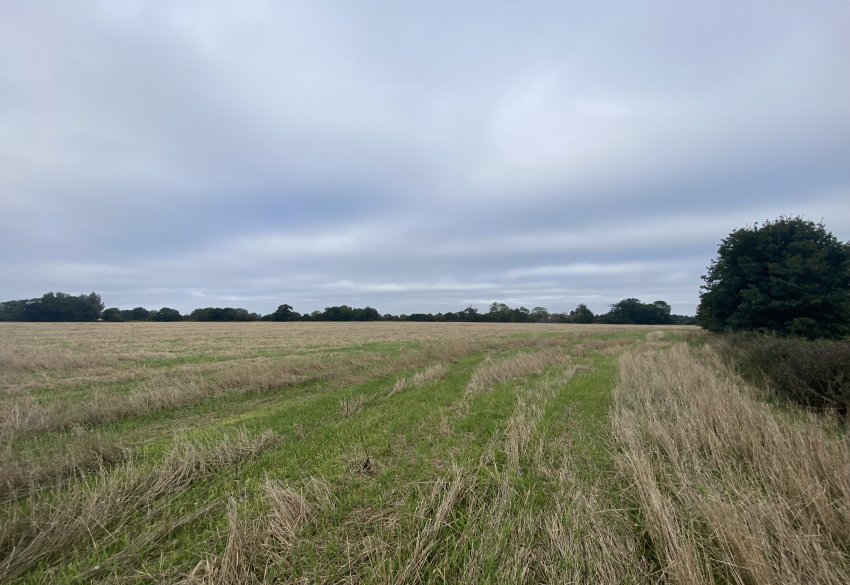 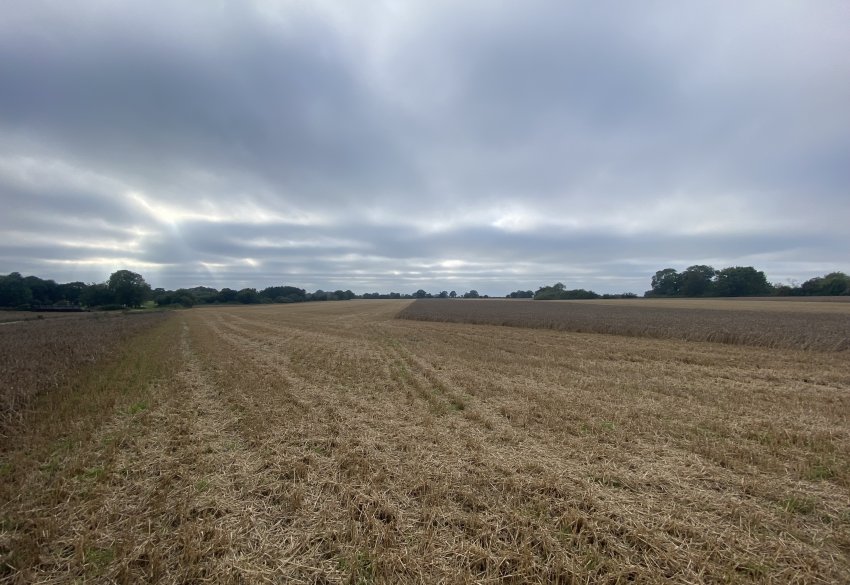 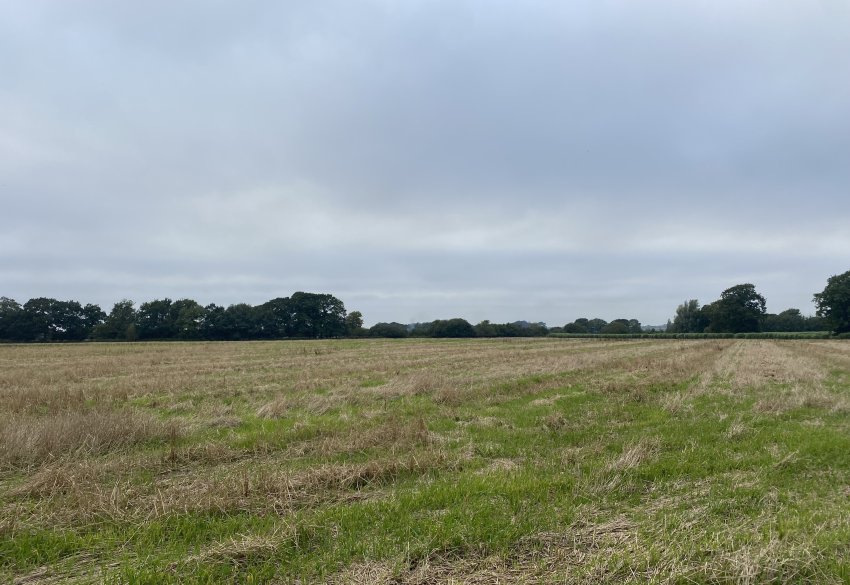 • A block of Grade 3 arable land extending to around 211 acres or thereabouts in the village of Shipdham, Norfolk

The land at Wood Farm extends to approximately 211.06 acres (85.42 hectares) of Grade 3 arable land currently in an arable rotation.  The soils are predominantly classified as being of the Beccles 1 series which are described as being chalky till soils, capable of growing winter cereals and grass.

Fields A—C, extending to approximately 5.83 acres (2.36 hectares). are available to be let on a Farm Business Tenancy, as shown hatched blue in the Sale Plan.  Purchasers are invited to discuss this in greater detail with the selling agents.

To book a viewing or make an enquiry, please complete this form.